VNG AG, the German gas company based in Leipzig, and Total Eren, a leading renewable energy Independent Power Producer (“IPP”) based in Paris, are pleased to announce that they are joining forces for the development of green ammonia imports in Europe.

To this end, both partners have signed a cooperation agreement concerning the import of green hydrogen in the form of ammonia from Total Eren’s green H₂ projects worldwide and its sale to the German and European markets from 2028 onwards.

Through their cooperation, both companies are committed to making a significant contribution to the supply of carbon-neutral energy in Germany and Europe.

With its VNG 2030+ strategy, VNG is pursuing an ambitious path for its commitment to renewable and decarbonised gases. VNG and its subsidiaries are currently planning the construction of a hydrogen and carbon hub in the Rostock area and therefore will be adding value locally and regionally in East Germany. In addition, VNG H&V is in talks with customers to evaluate the future requirements for green ammonia and green hydrogen, and to conclude initial purchase agreements.

Total Eren, for its part, has a strong track record in renewable energy worldwide and is currently working on several large-scale green H2 projects globally, including in South America, Africa, and Australia. With intrinsic low costs of power generation, these projects will aim to deliver clean and reliable energy globally in the form of green H₂ or its derivatives.

At the end of 2021, Total Eren secured land positions and launched feasibility studies in order to build a large-scale green hydrogen project in Chile’s Magallanes region . The H2 Magallanes Project will consist of up to 10-gigawatts of wind turbines in Chile and thus generate 800,000 tons of hydrogen per year, which will be partially transported by ship from Patagonia to Germany as green ammonia.

VNG Handel & Vertrieb (H&V), the trading and sales subsidiary of VNG, and Total Eren’s cooperation will enable VNG to offtake the green ammonia on the German coast and make it available to its customers directly or in the form of hydrogen from 2028 onwards.
The cooperation agreement will govern both companies’ understanding of the overall value chain and contribution to it, including optimised shipment to Europe, transportation to final usage, and green certification, while partnering with best-in-class suppliers and relying on relevant stakeholders’ support.

Total Eren and VNG H&V are also involved in the H2Global Foundation alongside other companies to develop a functioning hydrogen market in Germany.

“For us, cooperating to build a green H2 import value chain with such a renowned renewable energy player as Total Eren is another important step on the journey to a functioning hydrogen market in Germany and Europe. Because we want to be and remain one of the most important energy providers in Germany, as well as a reliable partner for our customers, starting from our core competencies in gas and critical infrastructure, we are working along the entire gas value chain on a sustainable, secure supply and, in the long term, climate-neutral energy system of the future” explains Ulf Heitmüller, Chief Executive Officer of VNG AG.

“We are delighted to commence our cooperation on hydrogen exports with VNG, a powerful player in the German market. I am confident that our fruitful alliance will efficiently tackle today’s energy challenges while fulfilling the needs of VNG’s customers. I also want to thank our Total Eren teams for their dedication and commitment to advancing our green H₂ projects worldwide and in particular the H2 Magallanes project in Chile, a great example of our ambitious vision for the deployment of green hydrogen globally” added David Corchia, Chief Executive Officer of Total Eren. 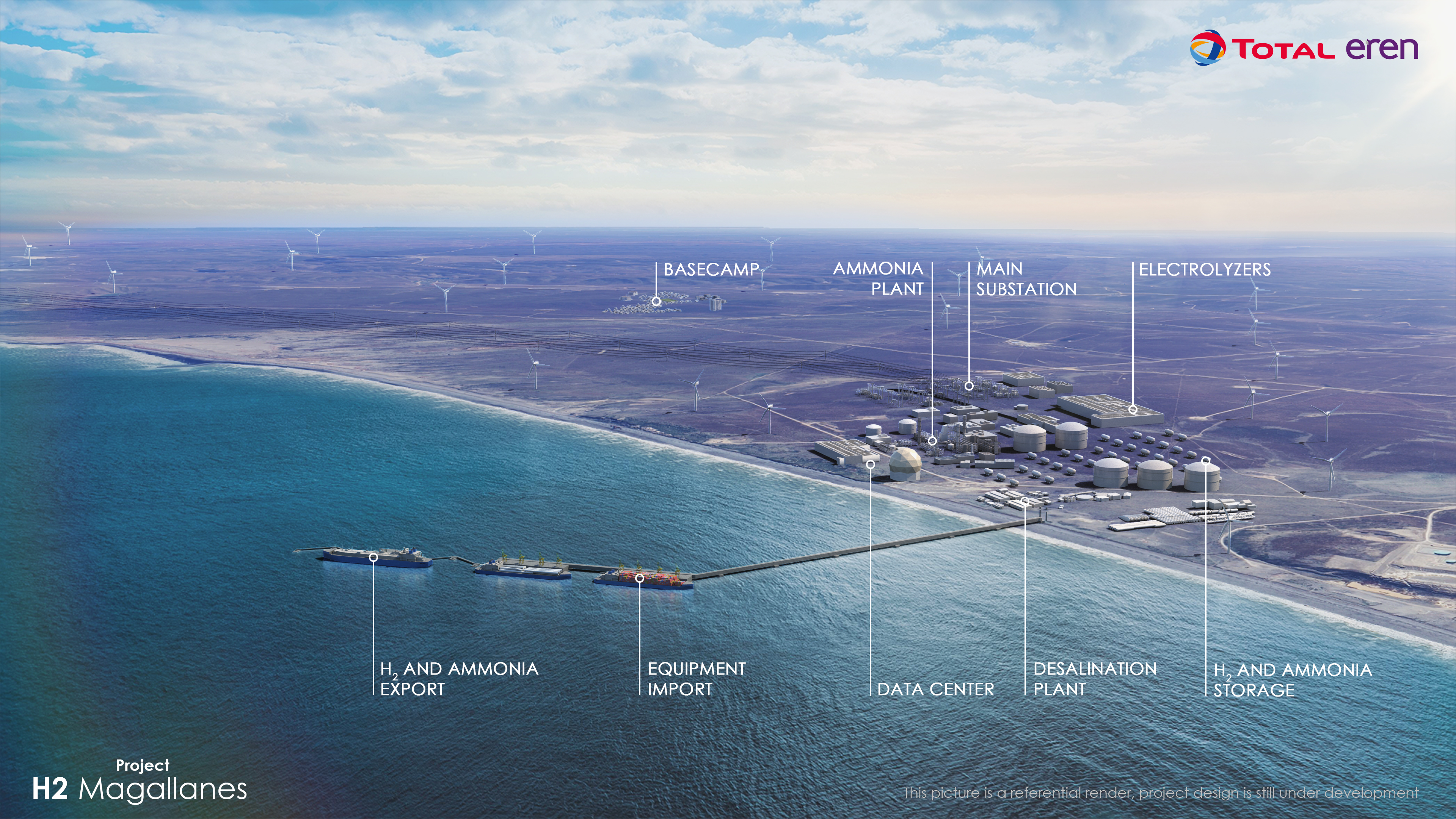 VNG is a group of over 20 companies with more than 1,500 employees. Headquartered in Leipzig, the Group serves to ensure the secure supply of gas in Germany as the country’s third-largest gas importer and storage operator and also, via ONTRAS Gastransport GmbH, the operator of a 7,700 km network of long-distance gas pipelines. VNG supplies gas to approximately 400 municipal utilities, meeting some 20% of German gas requirements.In addition, with its VNG 2030+ strategy, VNG is pursuing an ambitious path for its commitment to renewable and decarbonised gases. VNG is already one of the leading biogas producers in Germany and is actively involved in numerous projects to build a carbon-neutral hydrogen industry. Based on its core competencies in gas and critical infrastructure, VNG works along the entire gas value chain to create a sustainable, secure and ultimately climate-neutral energy system. More about VNG at www.vng.de.

VNG Handel & Vertrieb GmbH, based in Leipzig, is a subsidiary of VNG AG and is responsible for the wholesale business within the VNG Group. It supplies natural gas reliably and flexibly to trading companies, redistributors, municipal utilities and major customers in Germany and abroad. With innovative products for an environmentally friendly energy supply, it offers its customers comprehensive support for the implementation of the energy transition. As a natural gas wholesaler and energy service provider, VNG Handel & Vertrieb GmbH has close ties to its local region and is internationally well-placed. With its staff, it draws on 60 years of experience.
For more information, visit: www.vng-handel.de.

Founded in 2012 by Pâris Mouratoglou and David Corchia, Total Eren develops, finances, builds and operates renewable energy power plants (solar, wind, hydro) representing a gross capacity of  more than 3,700 MW in operation or under construction worldwide. Through partnerships with local developers, Total Eren is currently developing numerous energy projects in countries and regions where renewable energy represents an economically viable response to growing energy demand such as in Europe, in Central and South Asia, in Asia Pacific, in Latin America and in Africa. Since December 2017, TotalEnergies, the major energy company, has been participating as a shareholder of Total Eren.
Visit us: www.total-eren.com 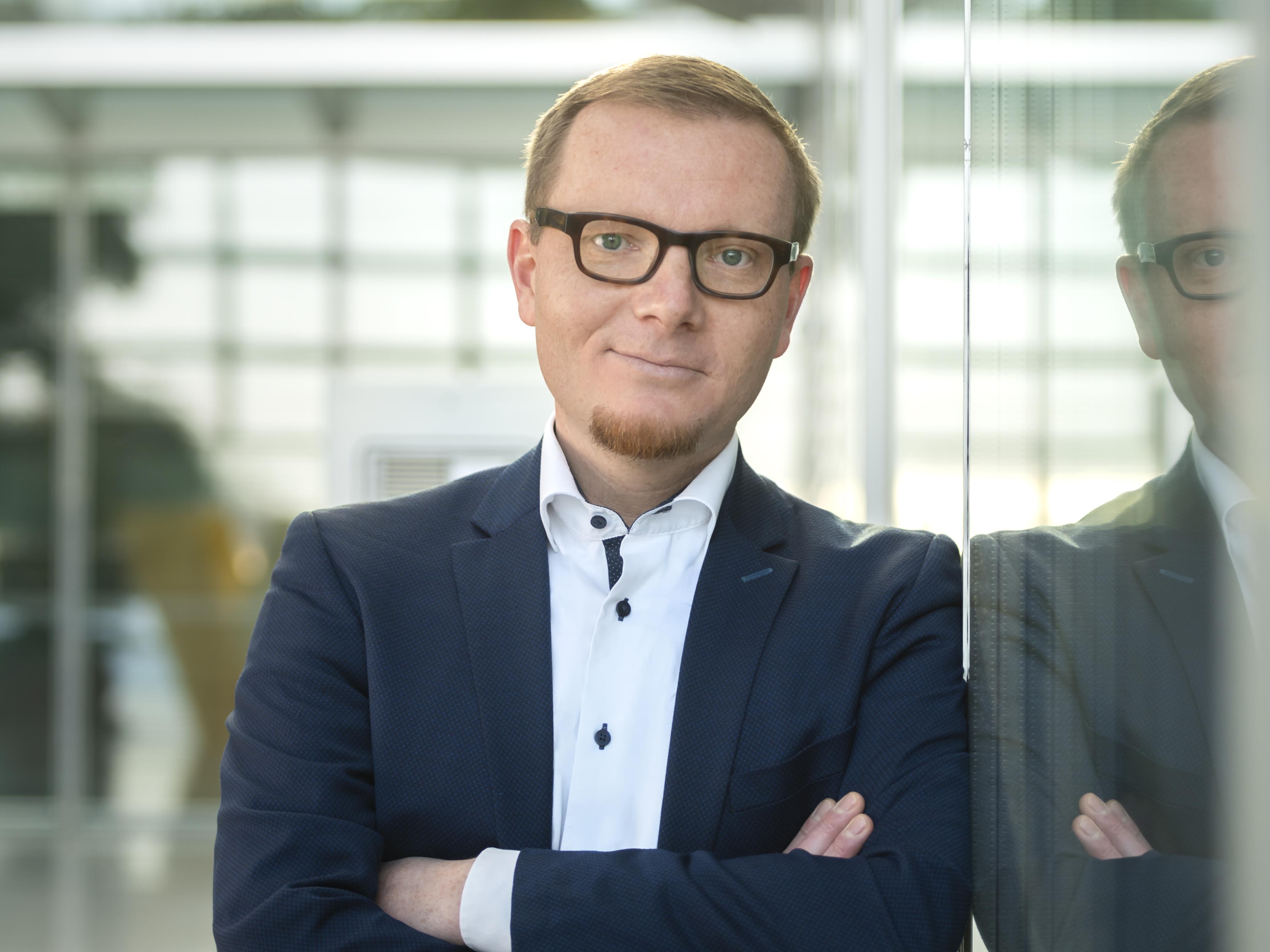 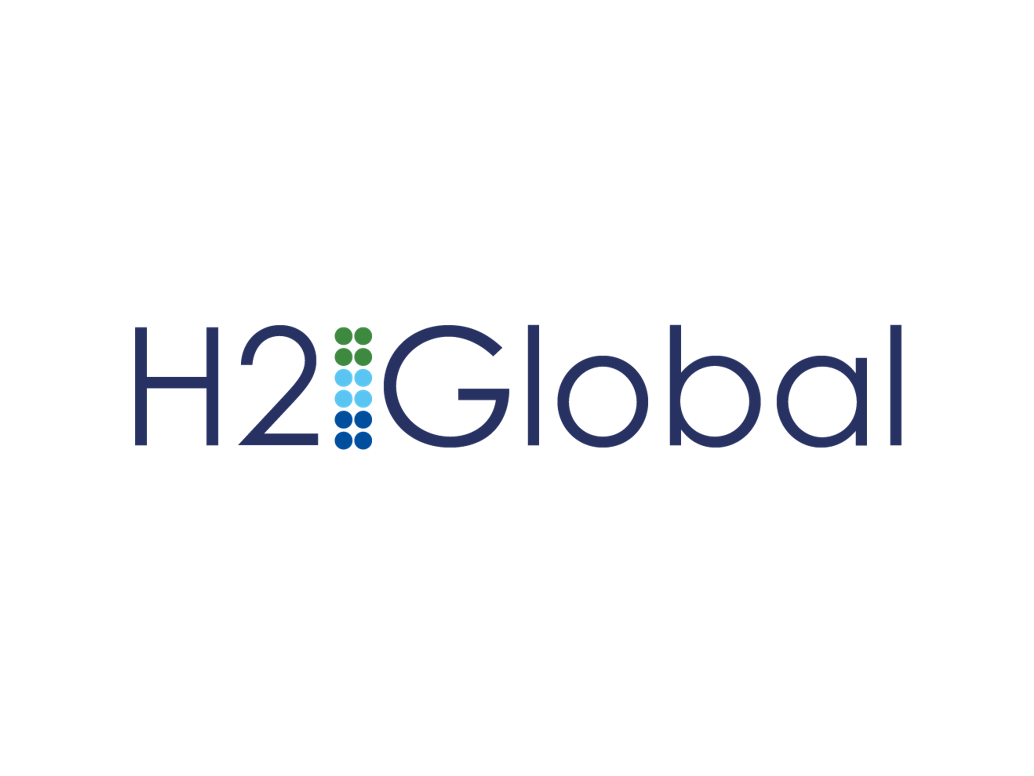 VNG H&V is a Founding Member of H2Global

As part of the group's VNG 2030+ strategy, VNG Handel & Vertrieb GmbH (VNG H&V) is investigating the potential for adding hydrogen to their sales and trading portfolio and is involved in developing hydrogen as a possible source of energy for the future, particularly as an alternative to coal-based and fossil fuels. The company sees itself in a future role as a distributor and provider of hydrogen and intends to actively shape and support the creation of a viable H2 market. 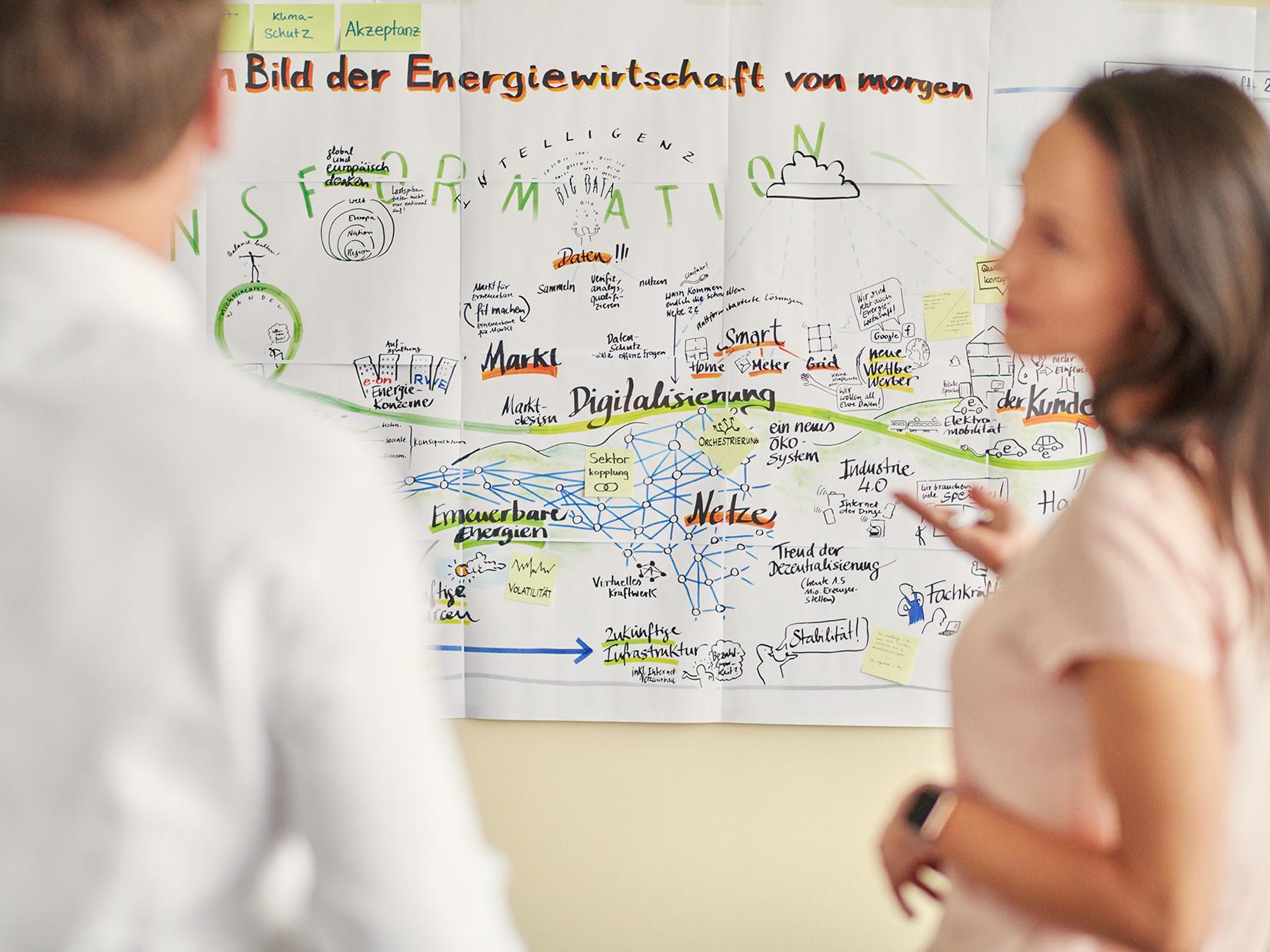 EcoVadis offers industry-specific sustainability ratings as well as a platform for suppliers and their customers. Large industrial users of gas, in particular, are increasingly taking supplier sustainability into account when selecting business partners. VNG Handel & Vertrieb (VNG H&V), a wholly-owned subsidiary of VNG AG headquartered in Leipzig, therefore underwent a sustainability assessment for the first time in May 2020 and was awarded bronze at the first attempt. The company's result is above the industry average.